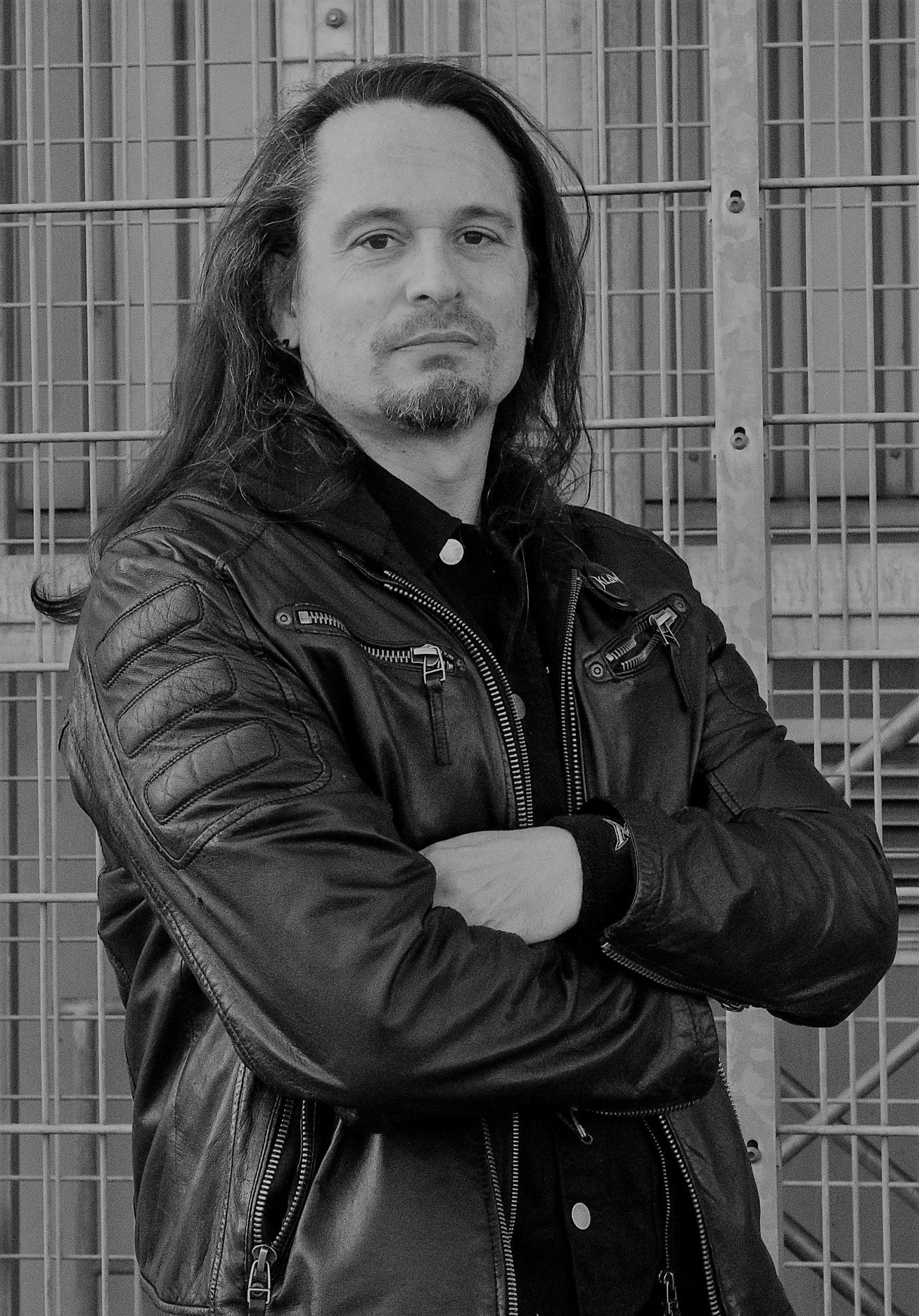 This inspires me: Watching concerts, my guitar students, meeting and talking to interesting people, spending time with my kids.

What I do in life (besides KLAW): Father of two boys, teaching guitar and band workshops at music schools in Switzerland.