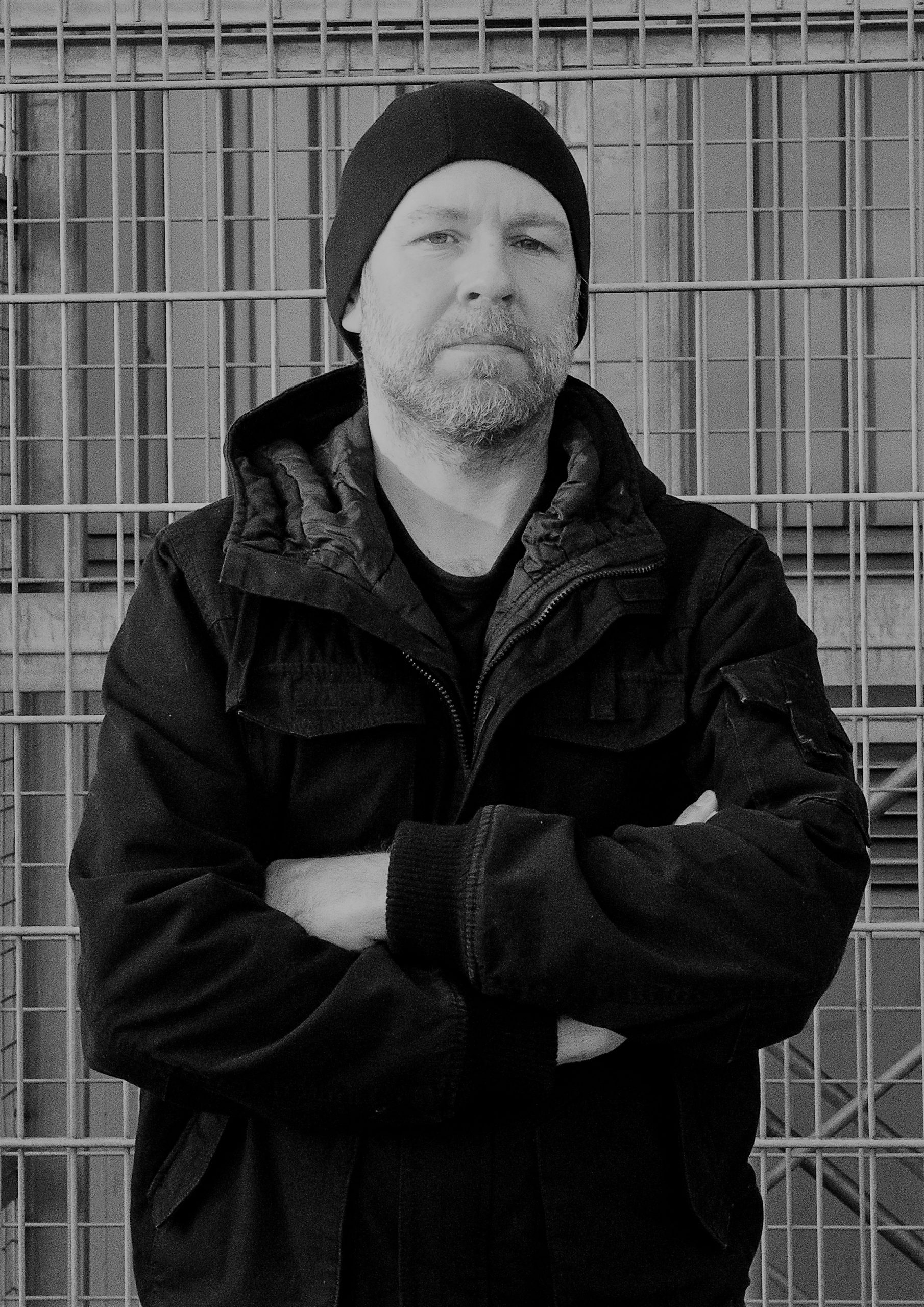 Musical experience: After a short time of taking lessons in English Flute, I had to grab a drum set;-). First coverband at the age of 16. Later on drummer with the band "AZRAEL". After 4 years of deathmetal-bashing I switched to the band "PIGSKIN". At the same time I was involved in the metal project "Marooned". After 16 years with "PIGSKIN" the band split up and became "EXPENZER", where I've been drumming for the last three years.

Favorite Bands: Slayer, Exodus, Sick of it all, Pantera, Carcass, Napalm Death, The Haunted and many more…

This inspires me: Life itself.

What i do in life (beside Klaw): Work as a toolmaker(one has to make a living somehow), some other musicprojects I work for, family, house&garden, visit concerts and drink a few beers with cool people....